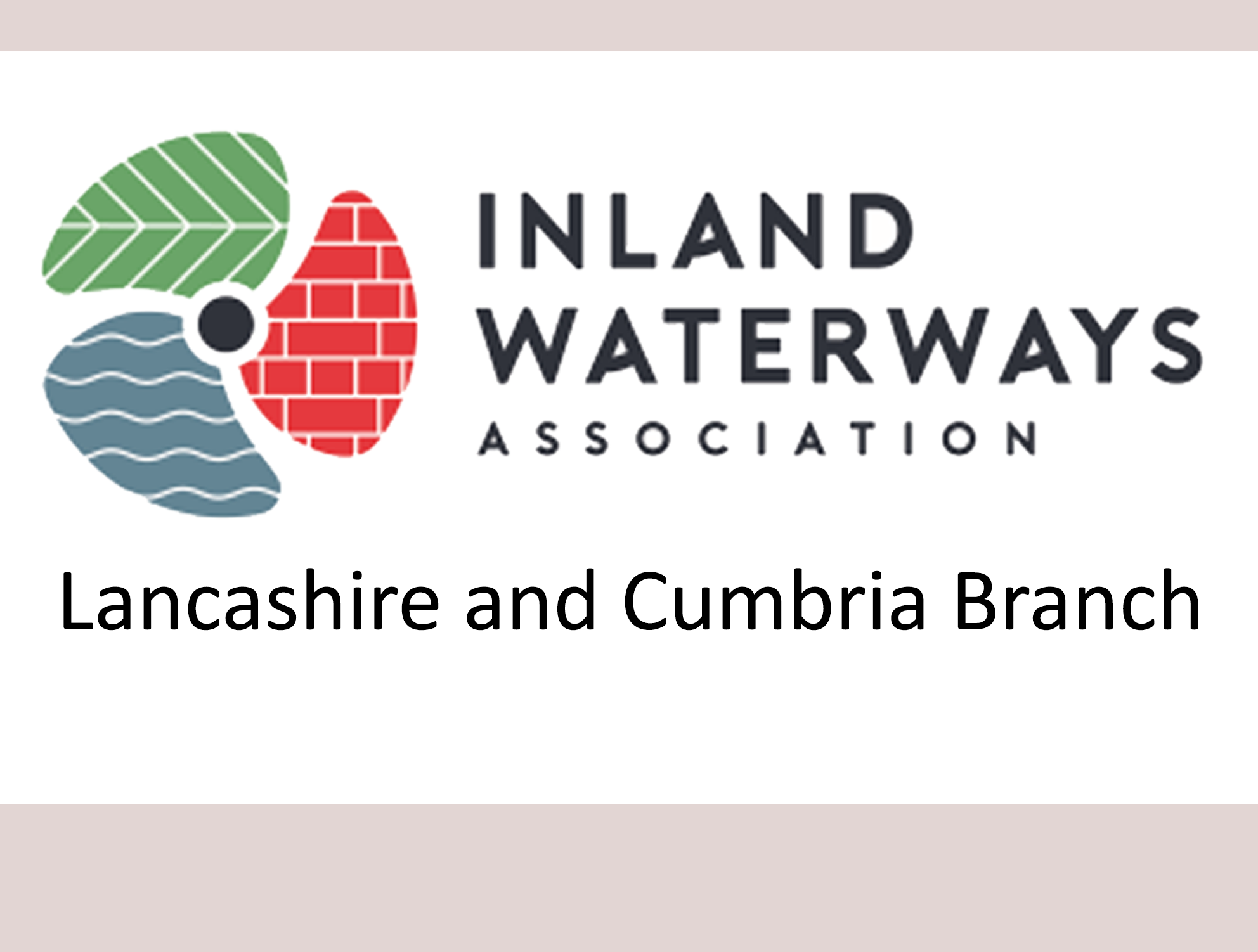 The Lancashire and Cumbria Branch of the Inland Waterways Association has announced its forthcoming programme of meetings.  Alongside their regular live meetings there will be four zoom meetings. Two of these will be given by the Leeds & Liverpool Canal Society President, Mike Clarke.

The first of these will be on The Origins of the Canal Age.  It will take place at 7.30 p.m. on Wednesday 13 October.  Joining instructions can be found on the IWA website.

The respective subjects of the Zoom Talks will be: The Origins of the Canal Age by Mike Clarke (13 October); Community Moorings Scotland by Alastair Martin (12 January); Canal Life by Peter Brown (9 February); and, 25 Years of the Leeds & Liverpool Canal Society by Mike Clarke (16 March)

Live talks generally take place on the last Wednesday of each month.  They will be held at the Primrose Gardens in Chorley. This is a new venue for the branch.  The full address is Primrose Gardens, Fleet Street, Chorley PR7 2EE.

The full programme of talks and meetings will be printed in the next issue of Clogs & Gansey. This will be distributed to members of the Leeds & Liverpool Canal Society shortly.